The Insurance Brokers Association of Hamilton (IBAH) would like to congratulate, Adam Veldpaus, IBAH Past President on his IBAO Territory 8 Director achievement! 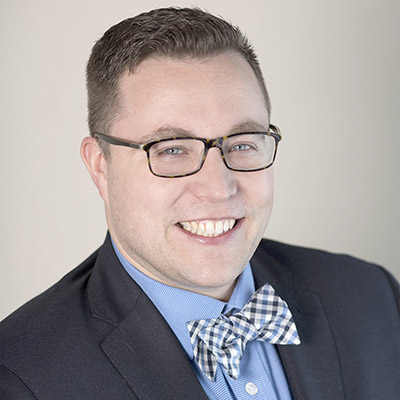 Thank you to those who participated in the territory election.  We are pleased to announce that the IBAO Territory 8 Director has been declared. Congratulations Adam Veldpaus from Cowan Insurance Group.  Adam will be officially sworn in at the 2017 IBAO Convention in Ottawa this October, and his three year term will begin January 1, 2018.

On behalf of the Insurance Brokers Association of Hamilton, we would like to extend our congratulations to Adam, we will make a fantastic Territory 8 Director!!! 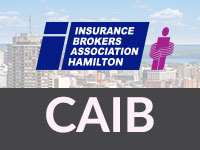 Are you a broker thinking of completing the CAIB 4 Course? Well good news, IBAH offers a CAIB Level 4 Course.