The Insurance Brokers Association of Hamilton (IBAH) congratulates Tim , of Mohawk College for being the lucky recipient of the IBAO Territory 8 Student Sponsorship. 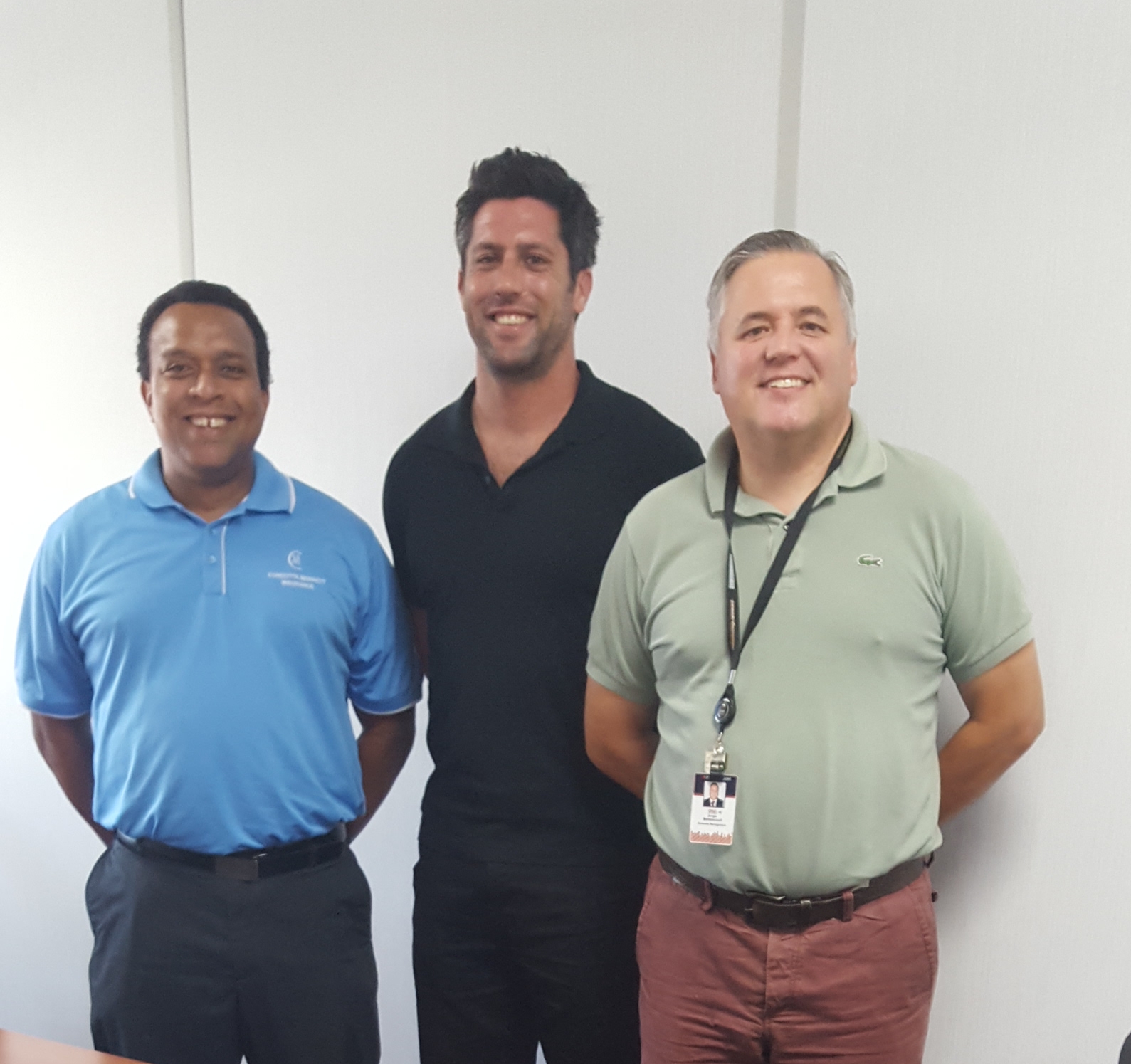 At the 97th Annual IBAO Convention in Ottawa, Ontario on October 25 and 26, Tim will be awarded of the IBAO Territory 8 Student Sponsorship. Tim competed with his peers at the college for the opportunity to attend the IBAO Convention with the cost of attending being spread amongst the affiliates that combine to form Territory 8.  Tim was selected by Mr. Jorge Bettencourt (Professor, Mohawk College) and Mr. Brent Thomas (YBC Territory 8 Leader) using predefined criteria.  The criteria to determine the lucky recipient was developed in coordination with the other affiliates in Territory 8 and led by our YBC Territory 8 Leader, Brent Thomas.  In the development of the selection criteria, an emphasis was placed on selecting a student who was interested in becoming an insurance broker upon successful completion of the Mohawk College Insurance Program.

We look forward to welcoming Tim at the IBAO Convention and his continued success in the Insurance Program at Mohawk College.

Join us on Thursday, May 13, 2021, for a FREE webinar on Novus Glass presented by Fix Auto.

Join us on Thursday, May 13, 2021, for a FREE webinar on Novus Glass presented by Fix Auto.

CARSTAR would like to offer the Insurance Broker’s Association of Hamilton a free concierge transportation service to your Ontario customers, for the next 30 days.